I am joined on this episode by Bob Ledrew from the Kingcast! I have been wanting to do a collabo episode with Bob for a while, and couldn’t see a better episode to have him on. We are both Dark Tower nerds and I am stoked that he was willing to join me. We got into DT movie casting just a bit, so those of you that are waiting for all that should enjoy it.

This is not the final Dark Tower episode, but almost. The Next episode will be dealing with the Dark Tower Comics and some of the DT Movie stuff. So if you want to co-host that episode with me, hit me up! Especially the comic book stuff. (Maybe Bryant from Honk Muh-Fuh wants to join me for movie talk via Skype?)

Subscribe to the Stephen King Fancast on: iTunes | Stitcher | Zune

Get “Bag of Bones” 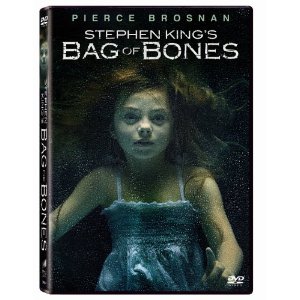